The direct or indirect responsibility of Iran in the recent attacks on Saudi oil infrastructures seems undeniable. Regardless, Trump brushed aside the possibility of a military intervention against the Islamic Republic. He had previously taken a similar decision after an American drone was shot down by Iranian forces; and has recently fired his hawkish advisor, John Bolton, who favoured military action against Iran. All this was done alongside peace talks Trump was holding with the Taliban to end the conflict in Afghanistan, the longest standing war in American history. This beckons the question, is D. Trump the warmonger described by some?

Throughout the 2016 election campaign, one common rhetoric coming from Hillary Clinton was the risk of an armed conflict if Trump was elected. Such an unstable character was sure to start a nuclear war if handed the codes.

Trump has openly adopted a hard-line approach in conflict resolution and has ignored diplomatic efforts. His brutal declarations and impulsive actions have us constantly wondering if he is not about to start a new war. His campaign was built on a promise to restore American leadership and make America the uncontested leader of the world. During the Venezuelan crisis of 2018-19, he floated the idea of a military intervention and supported efforts to overthrow Maduro. His game of chicken with Iran could lead to an accidental (or voluntary) conflict in the Gulf.

He has considered handing over policing of the Mexican border to the US Army. In 2017, he spoke of an armed conflict with North Korea, leading many to fear a war with a nuclear-weapon state closely tied to China.

He has bolstered the already mighty American military budget with an increase from 600 to 720 billion dollars in the space of two years. As if this were not enough, he continues to pressure his European and Asian allies to increase their military contribution.

If his declared goal for American world domination is to be achieved, he does not seem to consider warfare as the preferred means. Trump believes the various American interventions since the end of the Cold war have weakened America’s position and did not even deliver clear military and political victories.

American politics since the 90s has been dominated by a brand of liberalism where the spread of democracy is both a moral obligation and in America’s national interest. Even when it means intervening to force a regime change. The way America has acted on this principle has been questionable, to say the least. Trump, however, does not abide by this philosophy. In this regard, he is better aligned with public opinion in the US where internal matters take precedence over foreign affairs. Trump believes that America’s coercion power is much stronger in the realm of economics where the USA can use its judicial system and the extraterritoriality of American law to apply pressure on rival nations without declaring war.

Trump would rather disengage America from involvement in Europe and Asia which is why he is asking American allies to increase their military spending and pushing them to buy American.

If it appears that Trump does indeed want regime change in Venezuela, Iran and Cuba, he aims to achieve this through economic sanctions, embargos and other measures that will strangle these nations’ economies. This approach has great impact on allied nations as they are prohibited from dealing with these countries. When Trump put an embargo on Venezuelan and Iranian oil, the idea was that a loss of revenue and an ensuing crisis would topple these governments. Trump is theorising the concept of “maximum pressure” by threatening countries that would bypass these embargos with further sanctions, possibly closing their access to the American market.

We cannot exclude that Trump might be applying Nixon’s “Madman theory”, keeping his rival’s off guard by the possibility that anything could happen. The aim being that the potential threat of armed conflict will bring the enemy back to reason. It is highly unlikely Trump ever read Sun Tzu but it does seem that he abides by the rule that it is best to win the war without having ever gone into battle. Trump is a brutal dominator, but he is not a warmonger. 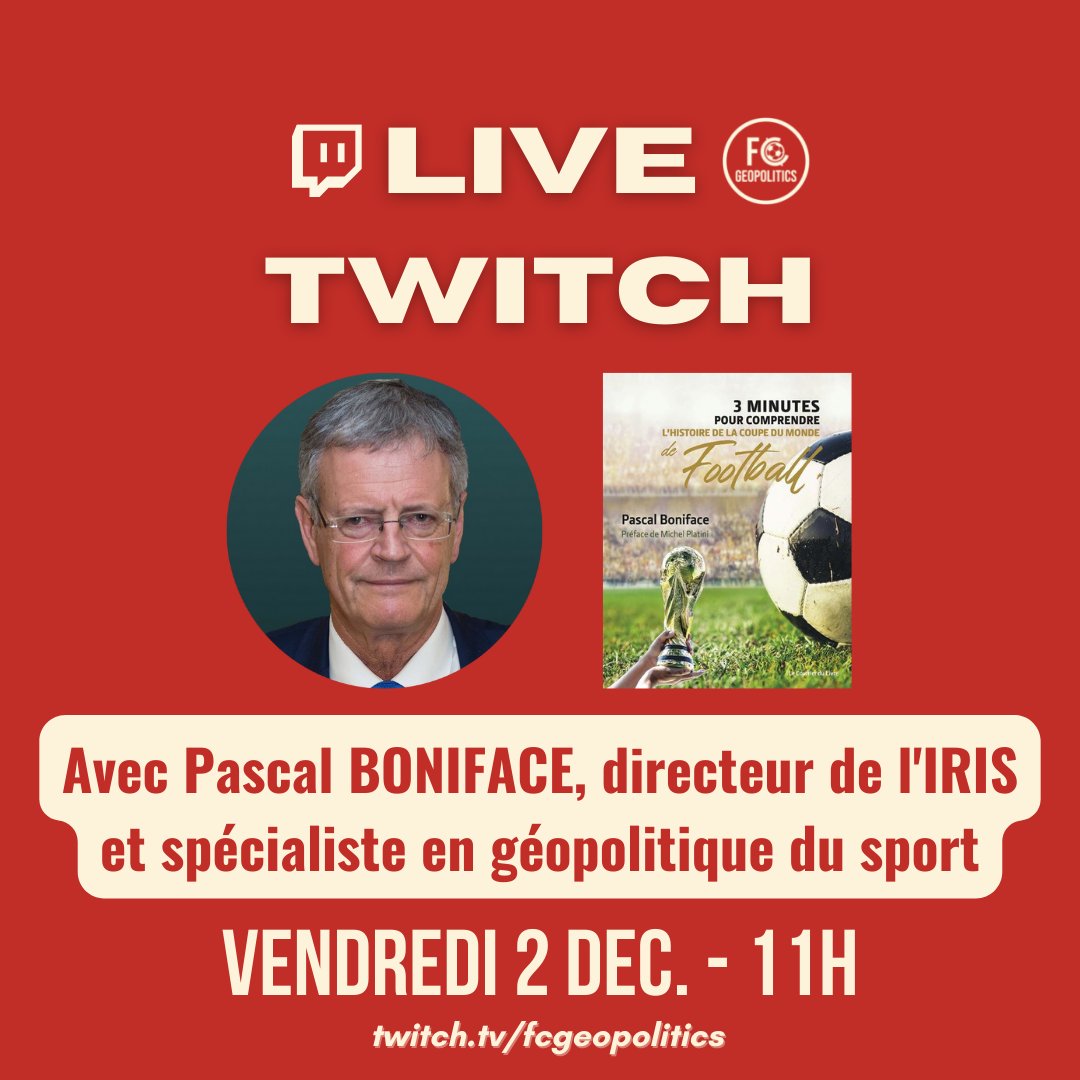 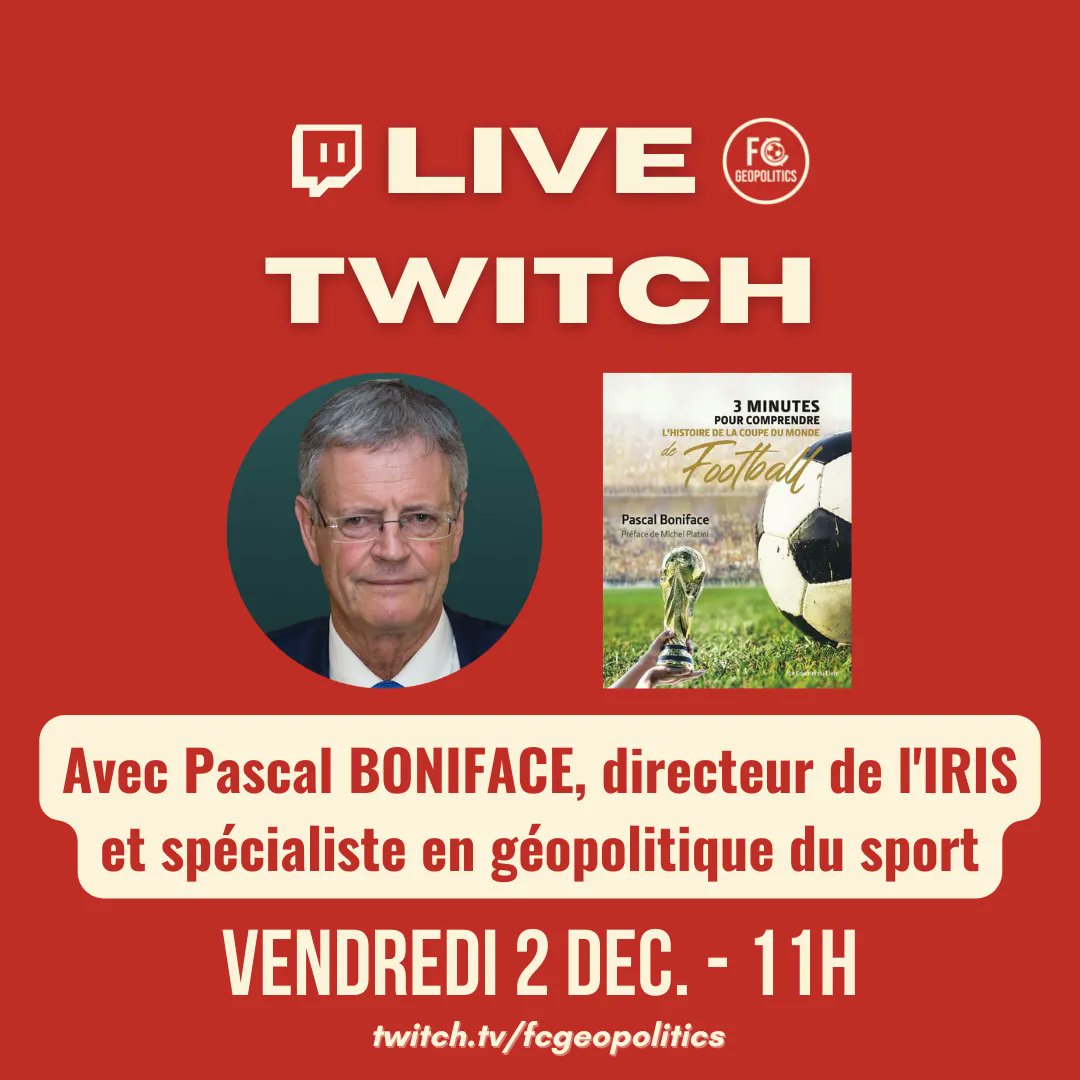 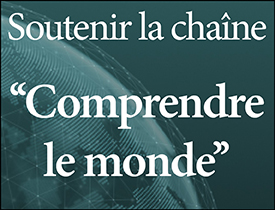